Just 2 weeks ago, I accidentally deleted my favorite play list on iTunes so I when I downloaded the latest update to iTunes last night, I was very happy to see this new Genius feature. For those non-iTunes folks, Genius lets you select a song and then it builds a smart play list around it.

I was very curious to see what it would do with my rather eclectic library.

Since I listen to a lot of independent music, the majority of the songs I initially tried to build play lists off didn’t work. A few examples:

Hee, ok I didn’t really expect it to work for Cartman but I thought it would be funny to try. A few songs I was surprised to find it couldn’t match include:

So I started working towards mainstream. When I chose Drunkard’s Prayer by Over the Rhine I got the following play list:

Now some of these make sense to me. I often pair Vigilantes of Love/Bill Mallonee with Over the Rhine, and I can see matching Sting and Sarah MacLachlan to them. Counting Crows aren’t too much of a stretch and U2 is a pretty reasonable match. But Madonna, Cracker, No Doubt & Queen? Maybe in bizarro world.

Still, I’ll keep playing with the new feature and see if it comes up with some good matches for Lyle Lovett and VeggieTales.

Current Netflix: same as before

For Christmas, my brother gave my sister the X-box game Rock Band. Yesterday, she picked up the guitar, mic and drum kit set that lets you play the game. So last night we formed a band – I’m on drums, Micah’s playing guitar, and Heather’s our vocalist.

And oh my, that game is serious fun!!! We played as a trio until 1:30 when I had to bail to get home and sleep before work today. I hear from Heather that they played as a duo until 3am.

Still, I’m so sleepy. And my right shoulder is quite sore, nothing a little knitting won’t work out though. And oh yeah, and I got email from Carrie (the host of the Socks in the City podcast). Turns out that Carrie, like I, recently discovered the devilish fun that is Dexter. She was inspired to dye up some yarns, and I had to have some. The yarns I ordered are ready for shipping. I’m gonna knit some socks for Micah (his birthday is in February). I found the perfect pattern this morning after a simple search on Ravelry (what a huge help that fantabulous site is!).

But tonight, tonight I return to my life of a drummer and rock star!

Current Netflix: Away From Her & Jeeves and Wooster: Season 4: Disc 1 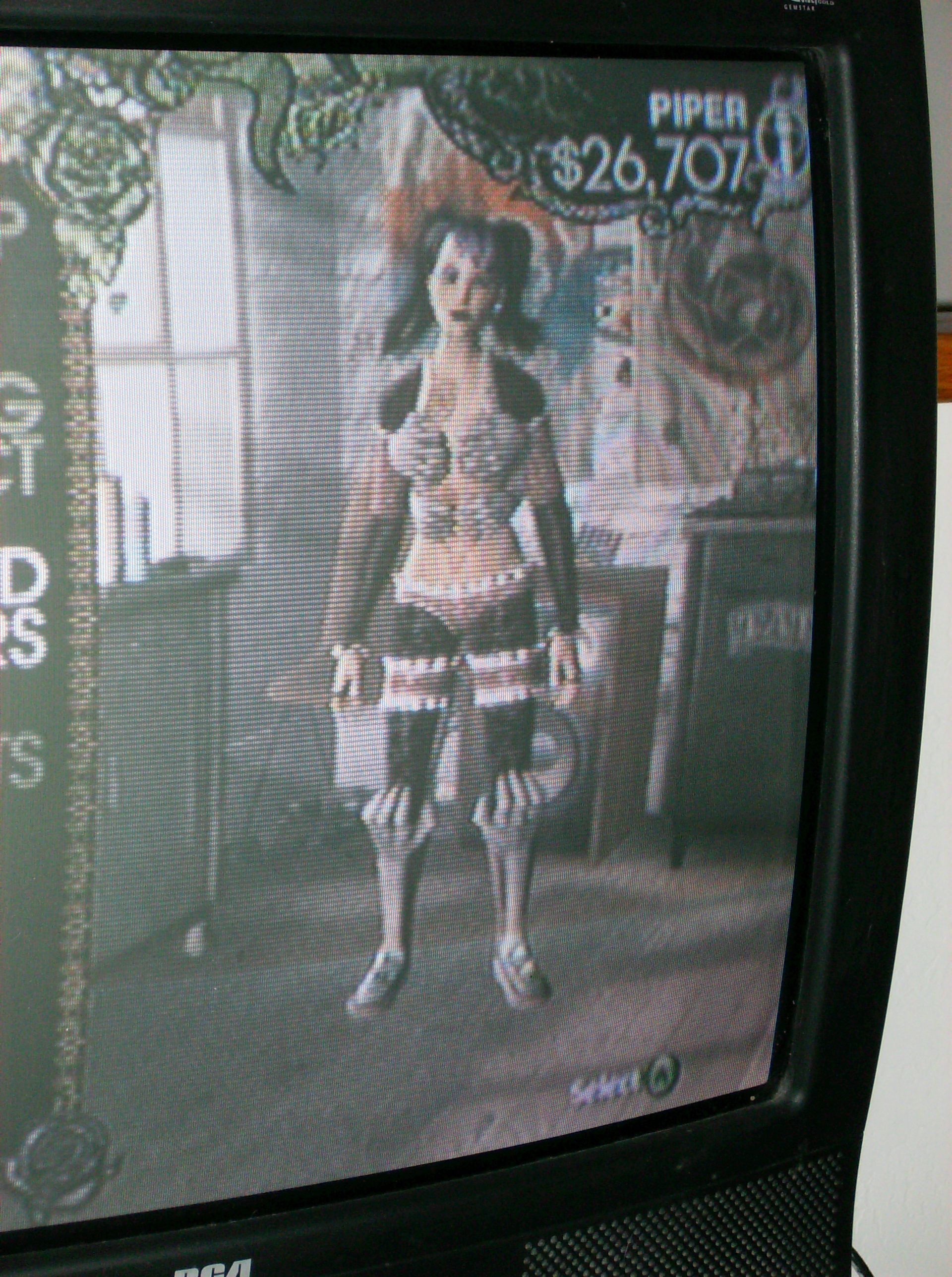 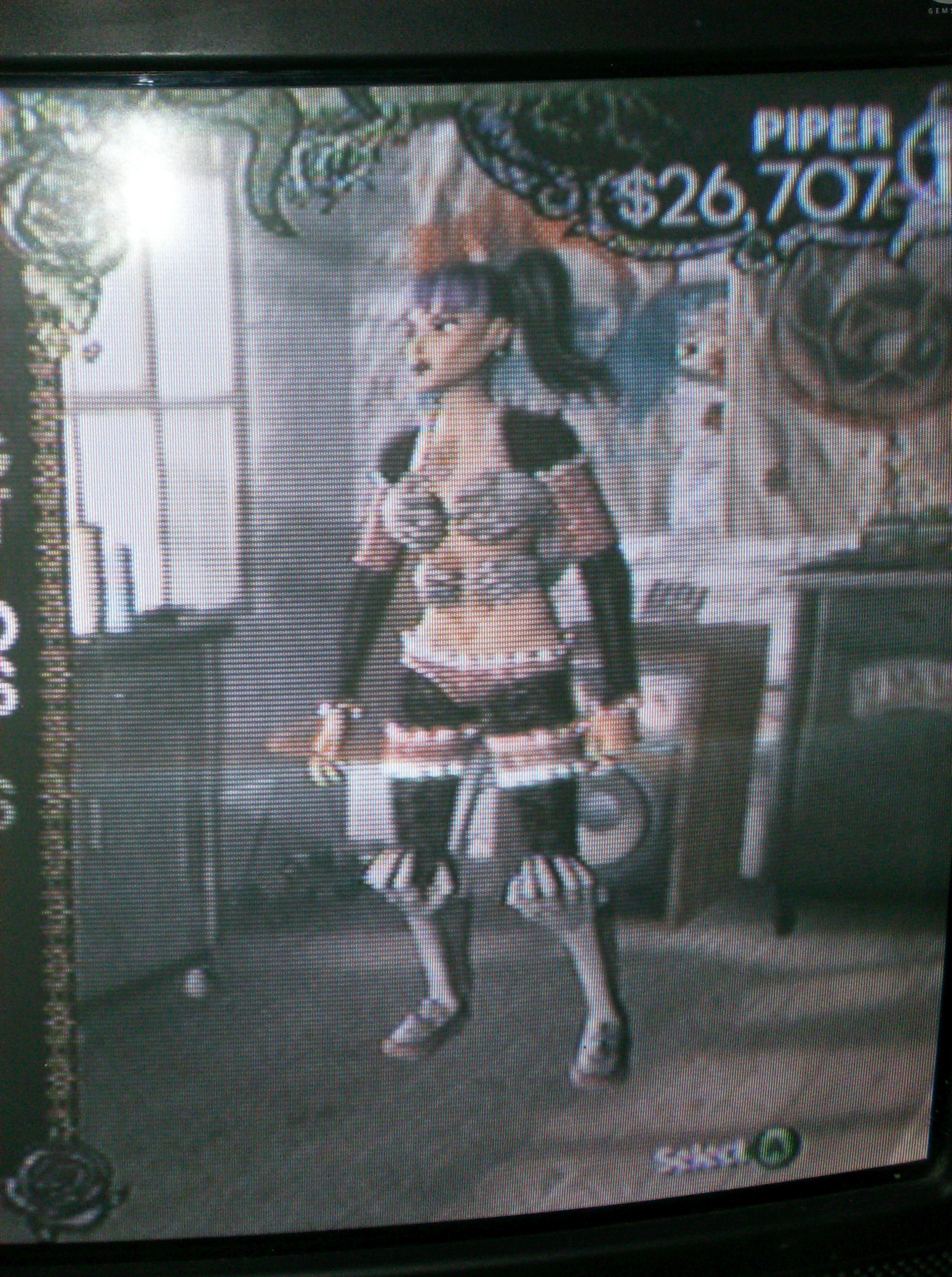 I know I have a plethora of links over there on the sidebar, and I doubt many of you take the time to click through them all. Heck, if you’re reading this via a feeder (I love my Google Reader), then you don’t even know about the links on that thar sidebar.

So in case you haven’t surfed the links or found them on your own, I’d like to take a moment to recommend  two blogs:

Brandon recently launched his new blog about wine. He’s regularly posting reviews and will post heads up notices when a good local wine can be had at a great price. Talk about an excellent resource.

Flo and Josh’s blog is mostly penned by Flo and today’s entry is high-larious. I love this woman, and will be very sorry when she and Josh pack up the girls and move to Tennessee, but I’m very glad that I can keep up with her via her blog. She’s honest and funny, earnest and self-aware. And every now and then Josh’s sardonic voice entertains.

So if you’re not reading these two blogs already, click through and start!

OK, I feel like a slacker, I’ve been drafting this entry about the Rhodes CD release party at Urban Outfitters in SLO last month for too long. But if I want to persuade folks to join me at their show this Friday in Pismo (and I do), I’d better finish this and post it. 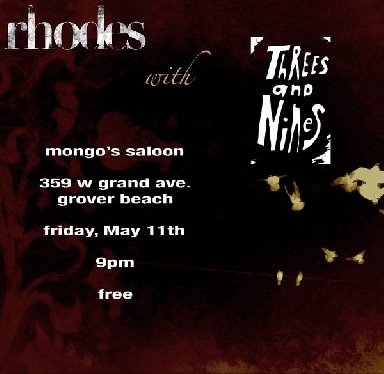 The lead singer is my Parable co-worker Daniel Whittington. Like most of us, he works a day job to support his true love (in his case music, in my case knitting) and many days it shows. Daniel is a customer service rep which means he answers calls from stores, takes their orders for promotional materials and exclusive inventory items, and helps with any and all problems the stores might have. And well, that could make the most chipper person surly some days.

So you can imagine my shock when I saw Daniel smile so much from behind the microphone that I barely recognized him. I was forced to concur with my other co-workers, (Tim and Heather and Annie) that this was the real Daniel and that the Daniel at the office was a mere shadow of this energetic, charismatic presence.

The other members of the band looked to be enjoying themselves immensely as well. The set was tight and the crowd enthusiastic. In addition to their original songs (which rock!), they did a few covers and performed a new song written only the night before. They also raffled off a CD (which I already had) and an electric guitar (the latter was won by the aforementioned Tim who must’ve bought over half of the raffle tickets).

Now to further emphasize how impressed I was with these guys, I dragged myself out of bed on a Saturday! at 8am! to see them play at the finish line of the Miracle Mile Run (which thankfully was the Cayucos pier). Those of you who know me, know I don’t get up before 10am voluntarily unless there is a very good reason.

So let’s go see Rhodes in Pismo on May 11th at Mongo’s Saloon. 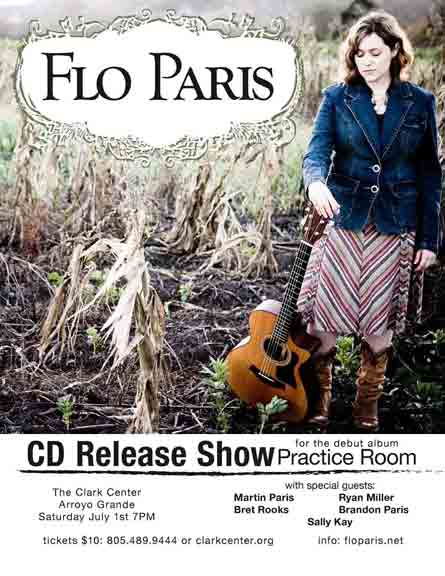 Random Games from My Collection

Random Books from My Library